How to Hack Social Media Passwords?

Hacking social networks has now become a regular occurrence over the Internet all over the world. Instagram, Twitter, YouTube, Email, Facebook and several other online accounts are being hacked almost every day. Your accounts are not safe from hackers even if you have strong passwords and extra security measures. This article will take you through a few common tactics used to hack social media passwords 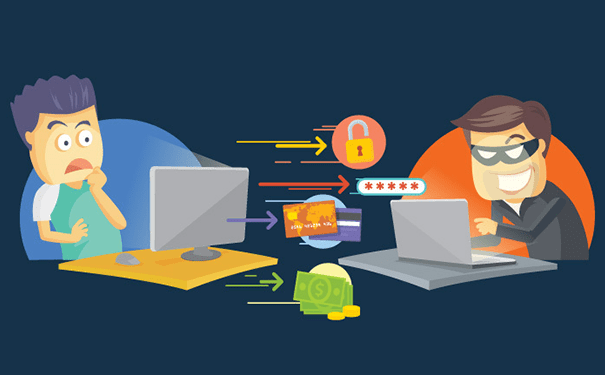 Having discussed some of the commonly used hacking techniques, it has thus become a necessity for you to install a security software capable of protecting your website and providing you with a wide range of security-related features. This software should not only avoid damages, but it should also lessen the stress of a website security. To secure all your online activities and your PCs, you can use Comodo cWatch.

cWatch is a Managed Security Service developed by Comodo. This web security solution is perfect for websites and applications and is available with a Web Application Firewall (WAF) provisioned over a Secure Content Delivery Network (CDN). It is a fully managed solution from a 24/7 staffed Cyber Security Operation Center (CSOC) of certified security analysts and is powered by a Security Information and Event Management (SIEM) center capable of leveraging data from more than 85 million endpoints in order to detect and mitigate threats even before they occur. Malware Removal and PCI Scanning are the other key features offered by Comodo cWatch.