DDoS Protection Solutions - DDoS attacks are one of the biggest pains of the modern internet. The more you depend on your website, the more frustrating it can be. It is, therefore, well worth looking into DDoS protection solutions and seeing what they can offer your business.

What is a DDoS?

As with most forms of cyber threats, DDoS is constantly developing. It started as plain DoS or Denial of Service. This involved a single computer sending continual (fake) traffic to a website to cripple it or even cause it to crash. In the days of dial-up modems, one computer could do a lot of damage even to business websites. These days, however, it would be nothing like enough to pose a serious threat - so cyber attackers moved on to DDoS.

DDoS stands for Distributed Denial of Service. In DDoS attacks, cyberattackers chain devices together in botnets and use them to send fake traffic to websites. Initially, DDoS attacks were simply updated versions of the original DoS attacks. Cyberattackers threw everything they could muster at a website and hoped that they would have enough brute-force firepower to force it to its knees. 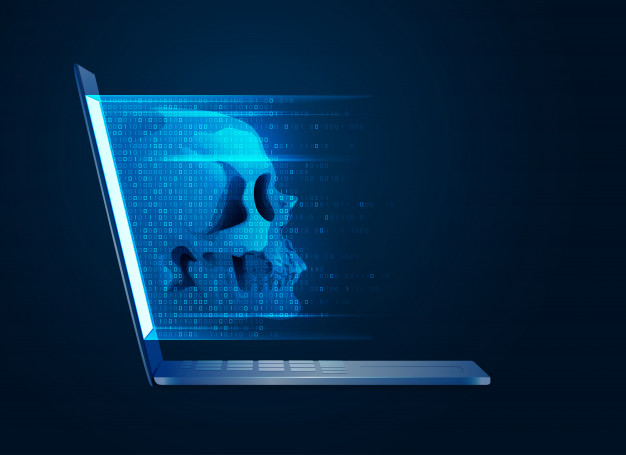 This attack strategy is still around. It’s now known as “infrastructure-level DDoS”. Infrastructure-level DDoS attacks can be devastating, but they are generally only short-lived. This is partly because their unsophisticated nature usually makes it fairly straightforward to identify the common factor uniting the attack traffic. It is also partly because website-traffic-filtering systems are now being designed with DDoS in mind.

The next iteration of DDoS is known as application-level DDoS. This is much more sophisticated and hence does require a decent level of technical skill to implement. The basic idea behind application-level DDoS is the same as for infrastructure-level DDoS (and, indeed, for plain DoS). Cyberattackers want to render the website unusable. The difference is in the approach.

With application-level DDoS, the idea is to hone in on a high-value part of a website such as a login page or a payments page. Cyberattackers aim to send just enough traffic to render the application, if not technically unusable, then effectively unusable, given that modern internet users now expect rapid page-load speeds. They will not flood a whole website. In fact, they will probably not even flood the targeted application. Instead, they will try to stay under the radar for as long as possible to maximize the period over which they cause damage.

The key point to understand about effective DDoS protection solutions is that they need to cover both kinds of DDoS attacks. Here are some ways you can put together the DDoS protection you need.

1. Scale up your bandwidth

If you’re on a tight budget, you might be tempted to buy the minimum amount of bandwidth you think you will need. Actually, if you’re on a tight budget, then bandwidth is the last place you should try to make savings. Not only is it an effective defense against DDoS attacks, but it also improves how legitimate users experience your website. What's more, the search engines include page-load speed as part of their ranking criteria, so having plenty of bandwidth can help there too.

To put the matter even more bluntly, if you're on a tight budget, you probably cannot afford to have your site go out of action, not even "just" a part of it. Bandwidth should, therefore, be seen as an investment rather than as an expense.

These days it’s effectively mandatory for any business website (in fact, ideally, any website at all) to have a website vulnerability scanner. Different vendors will create their own options but any decent product should have an anti-malware scanner and a web applications firewall. You need both but in the specific context of DDoS, it’s the WAF that really matters.

Your WAF scans incoming (and outgoing) traffic to identify threats and alert you to them. It can also be used to filter traffic and it is well worth taking the time to optimize these settings for your website.

As a minimum, make sure that you whitelist any “good bots” like the ones used by the search engines so that you do not accidentally block them in your attempt to protect your website from botnets.

You might want to boost your firewall with a DDoS mitigation service. These are like firewalls but are specifically optimized for DDoS and only activate when a DDoS attack is detected. Their power can be particularly useful when dealing with infrastructure-level DDoS attacks.

Keep the prospect of DDoS attacks in your mind when building your infrastructure and applications and see what preventative measures you can take into them.