How to Protect Against DDoS Attacks?

Distributed denial-of-service (DDoS) attacks are malicious attempts that focus on interrupting normal traffic of a targeted server, network or service by overwhelming the target or its surrounding infrastructure with an overflow of Internet traffic. DDoS attacks employ multiple compromised computer systems as sources of attack traffic. Exploited machines can include computers and several other networked resources such as Internet of Things (IoT) devices. A DDoS attack can thus be compared to a traffic jam clogging up with a highway, preventing regular traffic from arriving at its chosen destination. 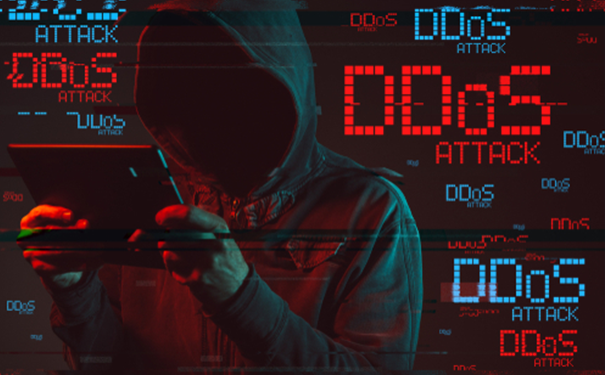 Let’s take a look at a few key ways to protect against DDoS attacks:

Get Comodo cWatch to Obtain Protection Against DDoS Attacks

Comodo has developed cWatch an all-in-one web security tool capable of preventing DDoS attacks. This web security tool has a Web Application Firewall (WAF) that can eliminate application vulnerabilities and protect web applications and websites against advanced attacks such as DDoS, SQL injection, and cross-site scripting.

Other security features offered by Comodo cWatch include: