How to protect your website against Distributed Denial-of-Service Attacks

If you run a business website then, sadly, you are going to work on the assumption that, at some point, you are going to become the target of a distributed denial of service attack. In fact, you can probably count yourself lucky if it only ever happens once. The good news is that even though you can prevent the attacks, there’s a lot you can do to protect your website and your business from their effect.

How a distributed denial of service attack works

The term distributed denial of service attack actually covers two similar but distinct methods of attack. Infrastructure-level DDoS attacks operate at layers three and four of the OSI seven-layer model. They are essentially modern iterations of old-school denial of service attacks. These are exactly what they sound like. Cyberattackers aim to flood a website with fake traffic to the point where it becomes unusable.

The key difference between DoS and DDoS attacks is that DoS attacks only used one computer. These days, one computer isn’t enough to do any serious damage to any website, so cyberattackers now chain compromised devices together to make botnets. This increases the firepower but not the sophistication of the attacks. The result, therefore, is generally a short, sharp shock which is quickly put right by the IT department. 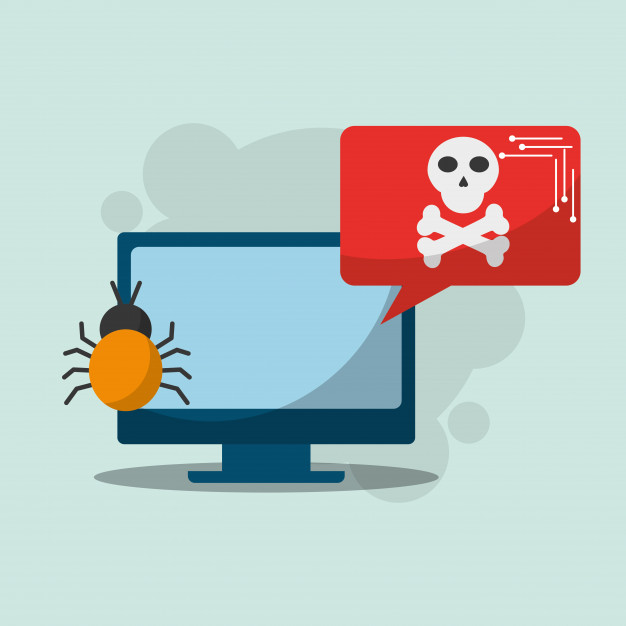 Basically, application-level DDoS attacks exploit the fact that modern internet users expect content to load promptly and will generally move on quickly if it doesn’t. This means that a minimal level of extra traffic can achieve their goal. The less fake traffic they have to send, the easier it is for them to remain undetected and even when the attack is detected, it can be a challenge for the IT team to work out what traffic is legitimate and what is fake.

Although DDoS attacks have been increasing in sophistication, so have the methods being used to combat them. What’s more, the tools you need to protect yourself are priced at a level even SMBs can afford. Here’s what you need to know.

No matter how tight your budget is, buy as much bandwidth as you can reasonably afford. It’s your most obvious and effective protection against Distributed Denial of Service Attack (DDoS Attack). Contrary to this may seem, the real value of bandwidth is for application-level DDoS attacks rather than infrastructure-level DDoS attacks.

The reason for this relates to the fact that infrastructure-level DDoS attacks are so basic that they can usually be stopped fairly quickly and easily. Application-level DDoS attacks, by contrast, are a more insidious threat. They not only drive away customers while they are in progress but can actually result in you being lowered in the search engine rankings.

This is because search engines incorporate both page-load speed and customer behavior in their ranking metrics. This means that if they identify that your pages are loading slowly and/or that visitors are not engaging with them, they will probably demote your results.

In short, never try to economize on bandwidth, especially if you’re on a tight budget. It really does make a difference to how well a website runs and protecting your website against DDoS attacks is just one of its many benefits.

2. You need to invest in the right security tools

These days, all websites need an anti-malware scanner and a web applications firewall. Generally, the most practical and affordable way to get them is to buy them together as part of a website vulnerability scanning package. In the context of Distributed Denial of Service Attack (DDoS Attack) it’s the firewall that matters and it’s worth spending some time setting it up correctly for your website.

The key point to note is that firewalls don’t just monitor traffic and alert when they notice a threat, they can also filter traffic. It can make a lot of sense to take advantage of this filtering to minimize the chances of someone being able to send you fake traffic. Just be careful to whitelist any traffic you do want, like the bots used by the search engines.

You should aim to build resilient infrastructure and applications

When building infrastructure and applications keep security front and center at all times, try to decentralize as much as you can, and look for the most efficient way of performing any task.

What is a DDoS and How does it Work