How to Mitigate DDOS Attack?

If you asked cybersecurity professionals to list their top ten irritations, you would probably find DDoS attacks making it into one of the top three positions on every list. The good news is that it is possible to fight back against DDoS attackers and a good DDoS mitigation service can do a lot to help. Here is what you need to know.

The basics of DDoS Attack

Even though most people probably have at least a general idea of what a DDoS attack entails, it might be helpful to cover them in a bit more detail before looking at DDoS mitigation services.

The basic idea behind the attacks, however, remains much the same, to use fake traffic to cripple a service so that legitimate traffic is blocked. There are, however, two main ways this strategy can be applied. 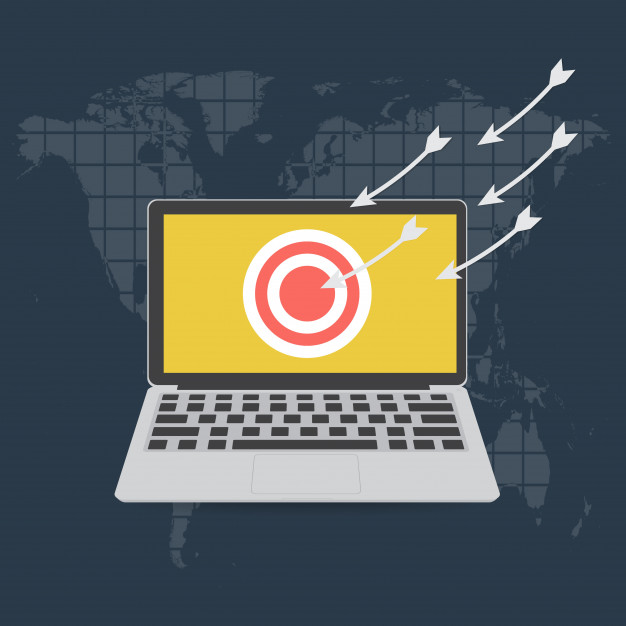 The first is known as infrastructure-level DDoS attacks. These attack layers three and four of the OSI seven-layer model. These DDoS attacks basically flood websites with fake traffic. They can cause a whole of trouble while they last but they are so obvious that they are generally very easy to identify and remedy (assuming you’re using the right tools). This means that they usually only last a short time.

The second is known as application-level DDoS attacks. These attack layers six and seven of the OSI seven-layer model. These DDoS attacks focus on a small number of high-value webpages (sometimes just one). They aim to send just enough fake traffic to cripple these pages while staying undetected for as long as possible.

The basics of DDoS mitigation

A DDoS mitigation service can prove invaluable for dealing with high quantities of traffic which could overwhelm your regular firewall. This means that their most obvious use is during infrastructure-level DDoS attacks. They can, however, also be very helpful in application-level DDoS attacks. In these situations, there is typically a lot less traffic but a lot more processing needs to be done to make sure not only that the attacking traffic is blocked, but also that legitimate traffic still gets through.

The bad news is that you can’t really prevent someone from trying to launch a DDoS attack against you. The good news is that there’s a lot you can do to prevent any DDoS attack from becoming anything more than a minor irritation for your IT team. Here are some tips.

When it comes to handling DDoS attacks, the more bandwidth you have the easier your life will be. It will act as a shield against the attack, buying you time to address it. You can and should also look at tools such as smart DNS lookup, load-balancers, and content delivery networks to help create an efficient flow of traffic.

Look closely at your firewall settings

Default settings on firewalls reflect what cybersecurity companies see as general needs. Taking the time to fine-tune them to your specific needs can not only help to block malicious traffic but also help to speed through traffic which is known to be safe.