DDoS attacks are one of the major frustrations of the modern internet. What’s more there is nothing you can really do to prevent them. There is, however, a lot you can do to protect your website against its impact. With that in mind, here is a quick guide to what you need to know about DDoS protection.

Before jumping into the details of DDoS protection, let’s take a few moments to review DDoS itself. DDoS stands for Distributed Denial of Service. The most common form of DDoS attacks involve creating an array of compromised client devices (known as a botnet) and using them to send invalid traffic to a website.

Infrastructure-level DDoS attacks are unsophisticated, brute-force attacks that simply flood a website with traffic to bring it to its knees. They can be devastatingly successful, but often only for a short period. It rarely takes long for IT teams to figure out the common factor behind the attacking traffic and set their firewall to block it. 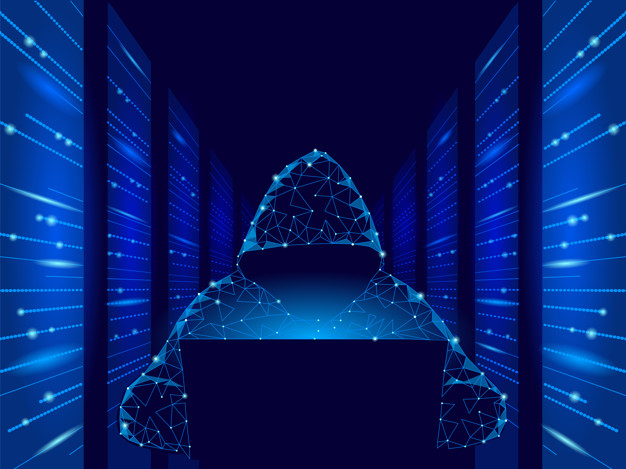 Application-level DDoS attacks, however, are another matter entirely. These can be very sophisticated attacks that target the highest-value part of the website, such as the login page or the payment page. The idea is to send enough traffic to slow down the service as much as possible while remaining undetected for as long as possible. Even when an application-level DDoS attack is detected it can be difficult to identify the attacking traffic amongst all the legitimate traffic.

Why do you need DDoS protection?

There are two main reasons why you need DDoS protection, one is probably obvious and one may be rather less so. The obvious reason for having DDoS protection is that modern internet users expect content to be delivered quickly. Your options are to meet (or exceed) their expectations or to have them go to your competitors.

The less obvious reason is that DDoS attacks can have a long-term impact on your search engine results. Not only do search engines consider page-load speed as part of their ranking criteria, but they also measure how people react to your content. So, if they see a lot of people going to your website, or trying to, but then going away again quickly, they conclude that your content is weak and adjust their rankings accordingly. This can actually create more long-term pain than losing customers.

Added to both of these is the fact that DDoS attacks can become public knowledge. If they do, then it can create a bit of an embarrassing situation for your company.

Protecting yourself against DDoS attacks

Now that you understand what DDoS protection is and why you need protection against it, it’s time to look at what you can actually do to protect your website against DDoS attacks.

1. Buy as much bandwidth as you can afford

2. Invest in a website vulnerability scanner (and a DDoS mitigation service)

The core of any decent website vulnerability scanner is an anti-malware scanner and a web applications firewall. In the context of DDoS, it’s actually the firewall you want. This is what you will use to scan your incoming (and outgoing) traffic looking for issues.

If DDoS attacks are a particular issue for you, then you might also want to sign up for a DDoS mitigation service. These are similar to firewalls in that they filter traffic, but they are optimized for DDoS and hence are only activated when a DDoS attack is detected. DDoS mitigation services filter traffic at high speed, you can think of them as super-charged firewalls. They aim to keep your website running while your IT team figures out the source of the problem and fixes it.

Finally, do as much as you can to build DDoS-resistant architecture. Essentially, you want to do everything possible to create efficient traffic routes and use load-balancers to manage traffic equitably. You might also want to look at services such as smart DNS lookups and content distribution networks.

What is a DDoS Attack and How Does it Work