DDOS attacks are designed to decrease your website’s performance to a point where it is virtually inaccessible to your visitors. This can increase checkout bounce rates, lead to a damaged reputation, and also increased operational costs especially if you have to increase your website’s bandwidth in order to keep up with the increased demand. In some cases, these attacks are used by hackers in order to mask other hacking attacks.

Given the extensive losses that such attacks can potentially cause, it is always advisable for every website owner to arm themselves with the best tools. This is because by opting for the best ddos tool set, you can completely neutralize the effect that such attacks typically have, something that will go a long way towards ensuring that you maintain the integrity and security of your business.

A good Web Application Firewall will serve as a buffer between your website and the people who are trying to reach your website. Since most firewalls have the capability to filter out suspicious traffic, it can go a long way towards minimizing the risks of being targeted in the first place. And even when you are, its filtering capabilities can help to mitigate the potential strain that such an attack could have had on your resources. 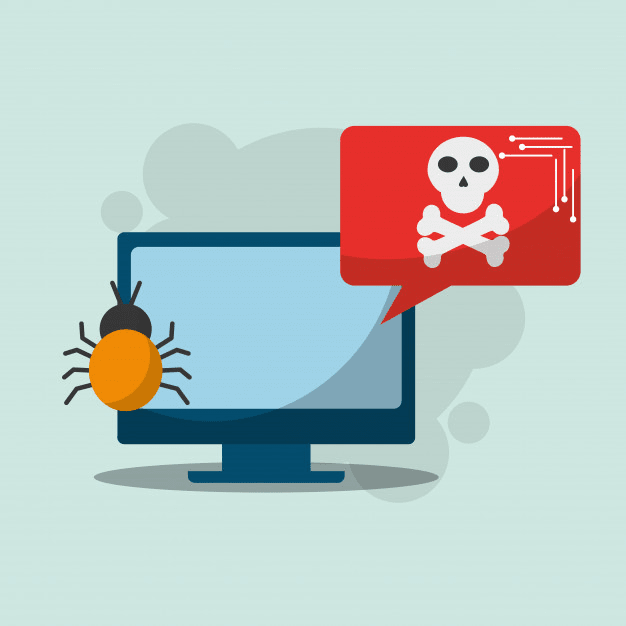 Some DDOS attacks build up over time. They start slowly and then increase in volume to a point where they overwhelm your server with malicious requests. In such cases, detecting unusual traffic early on can come in handy in helping you to minimize the effect of such an attack.

Using free tools like Google Analytics can help you to note unusual traffic. This may be a sudden spike in traffic that has suspiciously high bounce rates. It may also be a traffic spike from a region that does not fall within regions you normally receive traffic from. Other performance metrics like poor load times may also be an indication of an attack.

Unusual spikes and a sudden dip in the performance of your website can trigger an investigation into the underlying reason for such spikes, and this may help in the early detection of a building attack. It is important to note that there are monitoring tools that have been specifically designed to scan for DDOS attacks and these tools offer better customization and other advanced features such as notifications. Therefore, opting for specialized DDOS monitoring tools over general tools is advisable.

Content Delivery Networks are great because they make it easier for websites to handle requests faster and more efficiently. They also decrease the strain on a server’s bandwidth, something that may come in handy in helping to reduce the effect of an attack. Furthermore, most CDN service providers tend to employ extremely advanced security systems that are designed to handle DDOS attacks and other hacking attempts. As a result, using a CDN, in addition to other cloud-based solutions, can not only take the pressure off your existing resources, but also help in actively stopping a DDOS attack.

After analyzing the nature of the attack on your website, you may realize that most malicious requests are originating from a particular country. Also, there are cases where your audience primarily resides in a given region, and so requests that do not originate from the region may be considered to be suspicious. And while geo-blocking is not the most recommended technique, having a tool that has the ability to block or allow access to resources based on where the requests originate, can come in handy when you are trying to fight off a DDOS attack.

It is important to note that there are security solutions that combine all these tools into one. In fact, some providers even include access to their security consultants in their packages, making sure that you have all the help you may need to future-proof your website against future attacks. Taking advantage of such solutions, in addition to taking steps like building redundancy by ensuring that your servers are not only geographically distributed, but also that their data centers run on different networks, is an easy, convenient, and effective way of preventing the devastating effects of typical DDOS attacks.

As a website owner, it is important to keep in mind that you are always at risk of an attack, whether you receive a lot of traffic or not. Therefore, while it may initially seem like an unnecessary step to invest in getting the best in terms of security protections, doing so will eventually prove beneficial. And given the devastating effects that an attack can have on both the website’s performance and the overall health of your business, such a step can even prove to be a cost-saving measure.

How to DDoS a Server