What is a Denial of Service Attack?

Your response to a denial of service attack will generally depend largely on how well you have prepared for it. If your defenses are in good order, it will be an irritation. If, however, they are not, it can cripple your business. Here is what you need to know to be prepared.

The basics of a denial of service attack 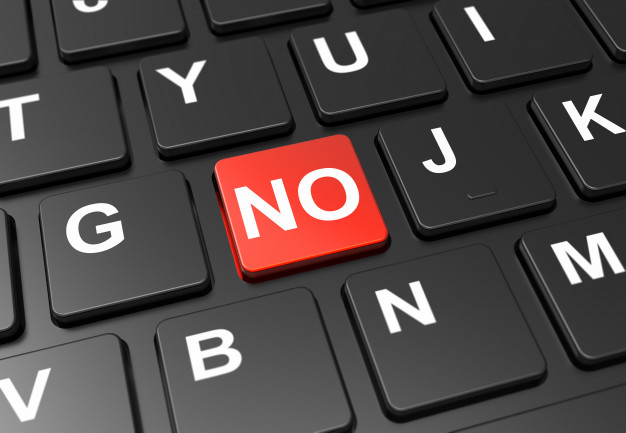 Application-level DDoS attacks, by contrast, are much more sophisticated. They aim to cripple a high-value part of the website, such as the login page or the payment page. They don’t have to bring the page to its knees. In fact, they probably wouldn’t want to since this would draw attention to the attack.

They want to slow it down so that its response time becomes unacceptable to modern internet users who are used to having content delivered to them literally in fractions of a second. By taking a “low and slow” approach, attackers can inflict meaningful damage over an extended period. In fact, the damage they can cause may extend long beyond the period of the attack. In addition to customers giving up and going to the competition, search engines may penalize the slow load-time.

As previously mentioned, there is a lot you can do to protect yourself against denial of service attacks. Here are some tips.

Resist any temptation to try to economize on bandwidth. It will almost certainly prove a false economy. Bandwidth is more than “just” an insurance policy against DDoS attacks (although it’s often worth buying as much as you can afford for that reason alone). It’s the fuel that powers your website and makes it run more smoothly and pleasantly for anyone who visits it. Bluntly, if you want to impress your visitors, including those all-important search-engine bots, then you want as much bandwidth as possible.

If your server has a problem, regardless of what it is, you want to be alerted as quickly as possible so you give yourself the best possible chance of fixing it before it goes critical. In the context of DDoS attacks, this means ping-testing your servers regularly instead of just when you know there is a problem you need to diagnose.

If you combine ping testing with a decent amount of bandwidth then you will put yourself in a very strong position to deal with DDoS attacks. Your ping testing will quickly let you know when your server begins to slow down and your bandwidth will buy you time to work out what, exactly, is going on and to deal with it.

Get a firewall and use it effectively

If you're running a business website, it makes a lot of sense to sign up for a website vulnerability scanner. These are available from different vendors and each vendor will have its own take on the concept. That said, an anti-malware scanner and a website applications firewall are both non-negotiable and hence should be included with any decent product.

This in itself can go a long way to reducing DDoS attacks. It can also go a long way to resolving the ones which do occur. In other words, once you work out the characteristics of the attacking traffic, you can use your firewall to block it. You might also want to sign up for a DDoS mitigation service which can provide a lot of help with high-volume traffic filtering.