How a DDoS mitigation service works

The fact that there are now so many vendors offering a DDoS mitigation service should tell you a lot about the impact of DDoS attacks and the frustration they cause. If you’ve been wondering whether or not to sign up for one, here is what you need to know.

The basics of DDoS attacks

DDoS is short for Distributed Denial of Service. DDoS attacks are attacks in which cybercriminals bombard a website, or part of a website, with traffic so that it becomes unusable. 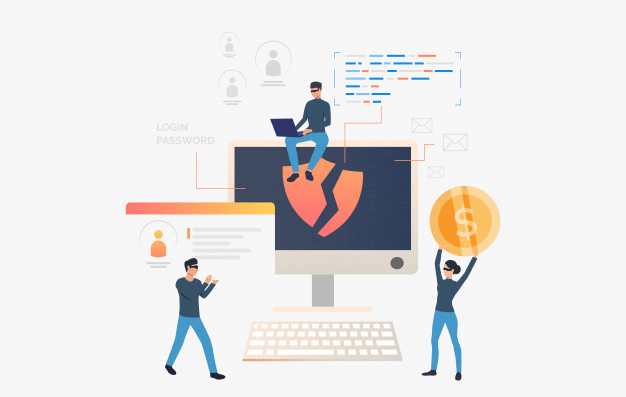 Infrastructure-level DDoS attacks tend to work on the old-school “spray and pray” approach. This lack of sophistication makes them fairly easy to detect and remedy. As a result, their impact is generally very severe, but also very short-lived.

Application-level DDoS attacks, by contrast, do require a certain level of technical skill to implement as they are targeted, stealth attacks. An application-level DDoS attack aims to cripple the most valuable parts of a website, typically the login page or the payment page. They aim to do this by sending enough traffic to slow it down while keeping the attack under the radar for as long as possible.

A DDoS mitigation service is a supercharged firewall. Like a regular firewall, it monitors your internet traffic for any signs of unusual activity. If it detects that a DDoS attack is in progress it diverts all traffic to a filtering hub where it is cleaned. The bad traffic is rejected and the good traffic is returned to your live systems. A good DDoS mitigation service will do all this so quickly that regular internet visitors may not even notice that something is wrong.

The underlying strategy is based on the longstanding approach of changing the settings on a router to try to divert attacking traffic to NULL routes, i.e. blasting them into a digital void. It’s long been known that this strategy tended to backfire and divert legitimate visitors while missing attacking traffic. This is because DDoS attackers have long since learned to spoof their IP addresses so that servers never complete the connection with the source of the attack.

With a DDoS mitigation service, by contrast, the traffic is not just scooped up and thrown out. It’s corralled into a safe place (of your server), thoroughly checked, and then moved on as appropriate. This vastly increases the odds of the traffic winding up where it is supposed to be with attackers being thwarted and genuine visitors barely noticing the slight speed reduction (especially if you back up the DDoS mitigation service with plenty of bandwidth).

Enhancing the benefit of a DDoS mitigation service

As with most security services, DDoS mitigation services are not “silver bullets” and it’s unwise to treat them as such. A better approach is to aim to build flexible, resilient infrastructure which is designed to cope with spikes in traffic and then use a DDoS mitigation service as a fall-over measure if you need extra help.

Building a DDoS-proof system starts with buying as much bandwidth as you can afford. The importance of this cannot be overstated. You can then use tools such as smart DNS lookup services, content distribution networks, and load-balances to help ensure that traffic is routed as smartly and effectively as possible regardless of whether or not a DDoS attack is in progress.

For clarity, a DDoS mitigation service does not replace the need for a website vulnerability scanner. Regardless of which option you choose, any decent website vulnerability scanner will include an anti-malware scanner as well as a web applications firewall. Together, these will provide robust protection against a wide range of threats including malware-enabled attacks.