How to Mitigate DDoS Attacks?

DDoS attack mitigation is the process of safeguarding a targeted network or server from a distributed denial-of-service seizure. Various methods can help targeted victims mitigate threats. These include a cloud-based service or specially structured network tools. In this article, we shall discuss how to mitigate DDoS attacks.

It is a type of cyberattack that targets vital systems to interrupt connectivity or network service. This interruption triggers a service denial for users of the interrupted resource. A DDoS attack leverages the processing ability of multi-malware affected devices to target a particular system.

There are various types of DDoS attacks, as we shall see below. 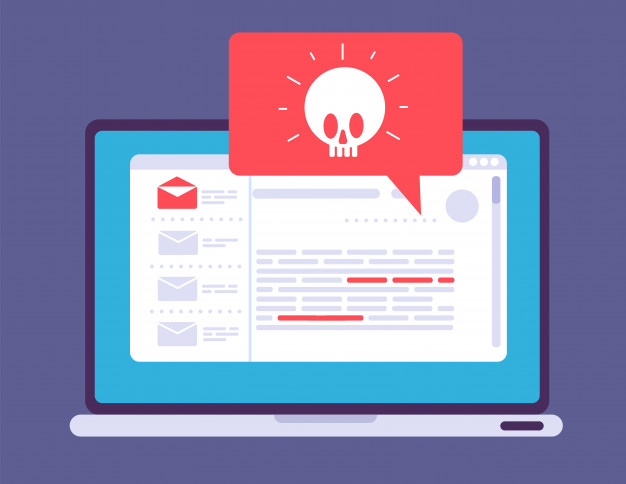 An application-layer attack is the highest layer in the Open Systems Interconnection (OSI) network model. It is also the nearest to the user’s interaction with the device. Attacks that utilize the application layer rely on direct website traffic from SMTP, DNS, HTTPS, or HTTP.

Application layer attacks access restricted machines, making them hard to detect. Often, the server may assume the attack is an increased volume of legal traffic.

A protocol attack intends to destroy connection tables within network areas that specialize in verifying connections directly. By successively sending malformed pings, slow pings, and partial packets. The attacking device can trigger an overload of the memory buffers in the target. Such an action is likely to crash the system.

Sometimes protocol attacks target firewalls, which is why a firewall alone may not block denial of service attacks. One protocol attack would be the SYN flood that leverages the three-way handshake procedure for creating a TCP/IP connection. In this case, the client transmits a synchronize (SYN) packet, obtains a (synchronize-acknowledge) SYN-ACK, and transmits an ACK before creating a connection.

Amid the attack, the client transmits SYN packets only; stimulating the server to generate an SYN-ACK and await the final phase that hardly takes place. Many times potential hackers use these DDoS attack types to target multiple fronts that overpower its defenses.

Let us discuss how you can execute a DDoS attack mitigation process.

Have a Denial of Service Response Plan

Conduct a thorough security evaluation test and create a DDoS inhibition plan depending on the results you get. Remember, larger organizations will have to involve multiple experts in the DDoS planning process. They will also need complex infrastructure compared to smaller organizations.

Once DDoS strikes, there will be no time to deliberate on the best steps to adopt. Define your plan in advance to allow prompt solutions and avoid adverse effects. A DDoS response plan can be comprehensive, depending on the infrastructure.

The measures you take following a malicious attack are critical in determining the end result. Prepare your data center and ensure your team understands their responsibilities. Here are tips to help you with the preparation.

Adopting robust security measures protects your business networks from getting compromised. Use complex passwords and change them regularly, adopt secure firewalls, and use anti-phishing methods to minimize external traffic. These measures may not stop DDoS but they are a crucial security foundation.

Organizations should develop multiple network resources. In this case, should an attack occur on one server, and then the others can manage the additional network traffic. Locate servers in different geographical places where possible. That way, attackers will have a difficult time attacking you.

There is no single DDoS attack mitigation solution, and you should consider numerous things before deploying a mitigation technique. Leverage the different methods we have discussed here to enhance your website protection.

What is a DDoS Attack and How Does it Work