A distributed denial-of-service (DDoS) attack refers to a malicious attempt that aims at disrupting normal traffic of a targeted server, network or service by overwhelming the target or its surrounding infrastructure with a flood of Internet traffic. DDoS attacks attain effectiveness by utilizing several compromised computer systems as sources of attack traffic. Exploited machines can include networked resources such as IoT devices and computers. 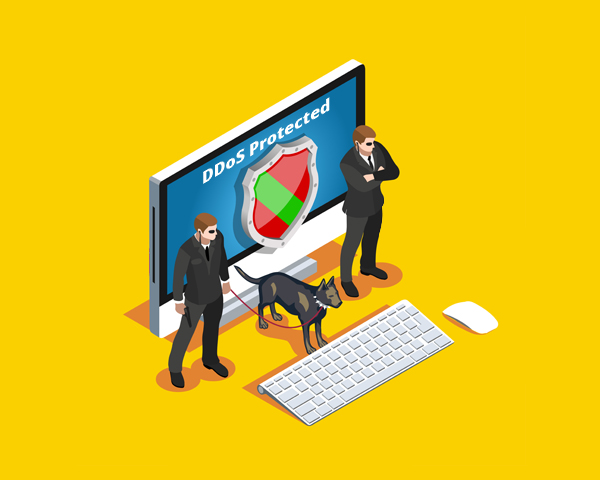 DDoS attacks are classified based on the type and quantity of traffic used for the attack and the exploited vulnerability of the target. Let’s take a look at some of the common varieties of DDoS attacks:

cWatch is a web security tool that has a powerful firewall and is capable of eliminating application vulnerabilities and protecting websites and web applications against advanced attacks like DDoS, SQL Injection, Cross-Site Scripting, and many more. Available with features like malware scanning, vulnerability scanning, and automatic virtual patching and hardening engines, the Comodo WAF provides strong security that is wholly managed for customers as part of the Comodo cWatch Web solution.