What is IP Spoofing?

Spoofing is an impersonation of a device, user or client on the Internet. It is often used during a cyberattack to disguise the source of attack traffic. The most common forms of spoofing include: 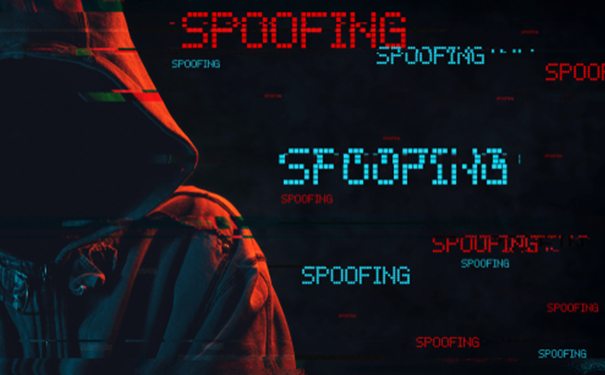 What is IP Spoofing?

IP spoofing is a method in which UDP/IP or TCP/IP data packets are sent with a fake sender address. The address of an authorized, trustworthy system is used by the attacker. In this manner, it can actually inject its own packets into the foreign system that could otherwise be blocked by a filter system. IP spoofing is mostly used to perform DDoS and DoS attacks. Under specific circumstances, it is also possible for the attacker to use the stolen IP to manipulate or intercept the data traffic between two or more computer systems. Such Man-in-the-Middle attacks that get the help of IP spoofing these days require that the attack remains in the same subnet as the victim.

One popular misconception about IP spoofing is that it allows unauthorized access to computers. However, this is not the case. In fact, IP spoofing focuses on hijacking computer sessions via DoS attacks, which aim to overwhelm the victim with traffic. Often, DDoS attacks utilize spoofing in order to overwhelm a target with traffic while masking the identity of the malicious source and preventing mitigation efforts. It becomes difficult to block malicious requests if the source IP address is falsified and endlessly randomized. IP spoofing also makes it difficult for cybersecurity and law enforcement teams to track down the perpetrator of the attack.

How to Prevent IP Address Spoofing?

IP Address Spoofing, also known as IP Address Forgery, is a technique commonly used by hackers to execute malicious activities. To prevent attackers from forging their IP addresses and appropriating others, opportunities are now available to internet users who want to take initiative and successfully set up their own protection systems. These focus on two measures:

Protecting your IP address is one aspect of protecting your own identity. Bringing in additional security on top of your antivirus helps in enhancing your security. This additional security could refer to the use of a good web security tool that can provide you with an efficient web application firewall (WAF) and several other significant security features that prevent DDoS and DoS attacks. One such reliable web security software has been developed by Comodo. This web security tool is called cWatch: a Managed Security Service for websites and applications.

The Comodo WAF, that comes along with the cWatch package, is a powerful, real-time edge protection for web applications and websites providing advanced security, filtering, and intrusion protection. As a vital web security feature, the WAF carries out functions like:

Other security features offered by Comodo cWatch include: