How Do I Know If I’ve Been Hacked?

Hackers were earlier considered to be genius as they helped in the development of computers and internet technology. This assumption has now changed as the modern world of hackers now focus on personal benefits and hence hackers these days are described as those people who are often attracted to things they can do and gain via illegal entry into people’s privacy and using all the stolen data for their own benefits.

Hackers breakthrough network security for a number of reasons. Some of these reasons are just for the challenge, while other reasons could be for obtaining information, fame and improving their personal programming skills. No matter what the reason, website hacking is known to cause damage to an individual’s business or even the websites of businesses, both big and small, thus resulting in major financial loss. 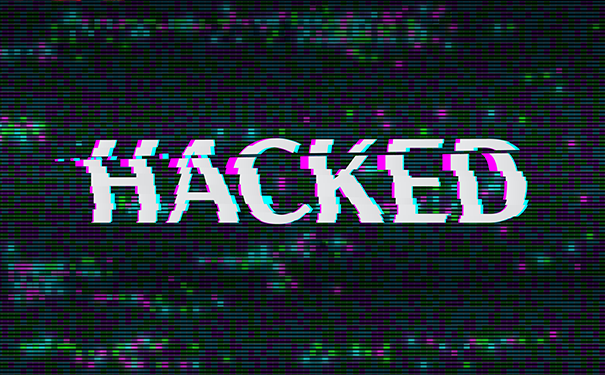 You are hacked if you experience the following signs:

Most web applications are hosted on public servers accessible through the Internet. This indeed makes them vulnerable to attacks because of easy accessibility. The following are some common web application threats:

With hacking attacks becoming more and more sophisticated these days, website owners are indeed facing great challenges in trying to protect their websites against different hacking attacks and several other threats. To help you fight against these threats and have a secured online experience, Comodo has developed cWatch – a web security tool that provides customers with the most enhanced managed security service for monitoring and threat management. With Comodo cWatch you can get all the security needed for your website, preventing you from being hacked in the future. The cWatch web security tool is available with the following features: