Companies both big and small, governments, and even ordinary people are prone to hacking attacks these days. Despite having serious consequences, hacking attacks are also carried out for simple reasons like boredom, curiosity, bets, or even as practice for future hacking related “projects”. Whether for fun or money, victims of hacking attacks experience a loss in business, personal data etc. Websites are thus hacked through several different ways, some of which are discussed below: 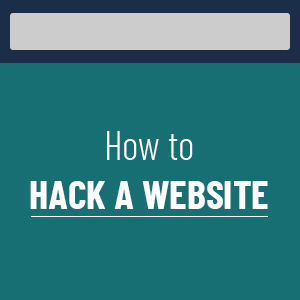 How Comodo cWatch can Help in Preventing Website Hacking Attacks?

Comodo has developed cWatch Web – a Managed Security Service that provides customers with the most advanced managed security service for threat management and monitoring in cloud, on-premises, or hybrid environments. The cWatch web security tool offers the following features: